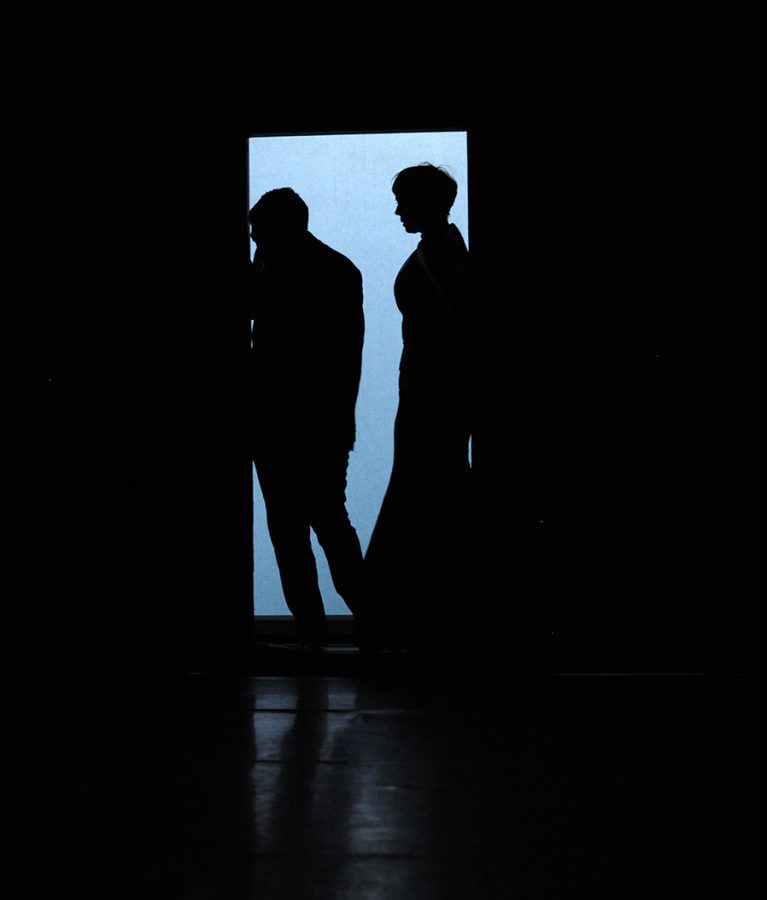 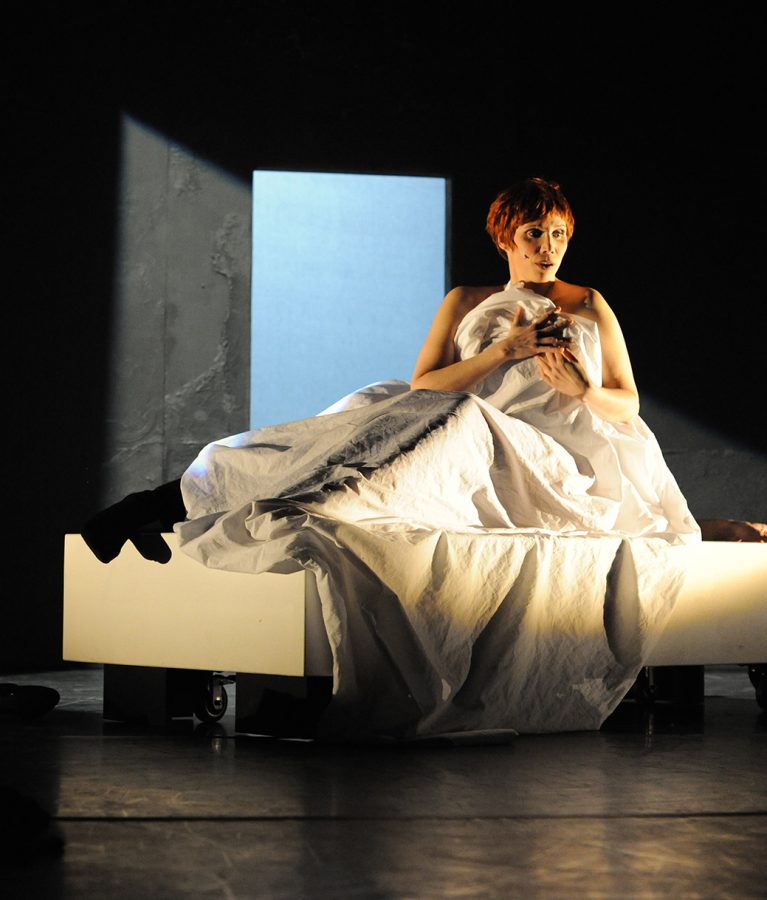 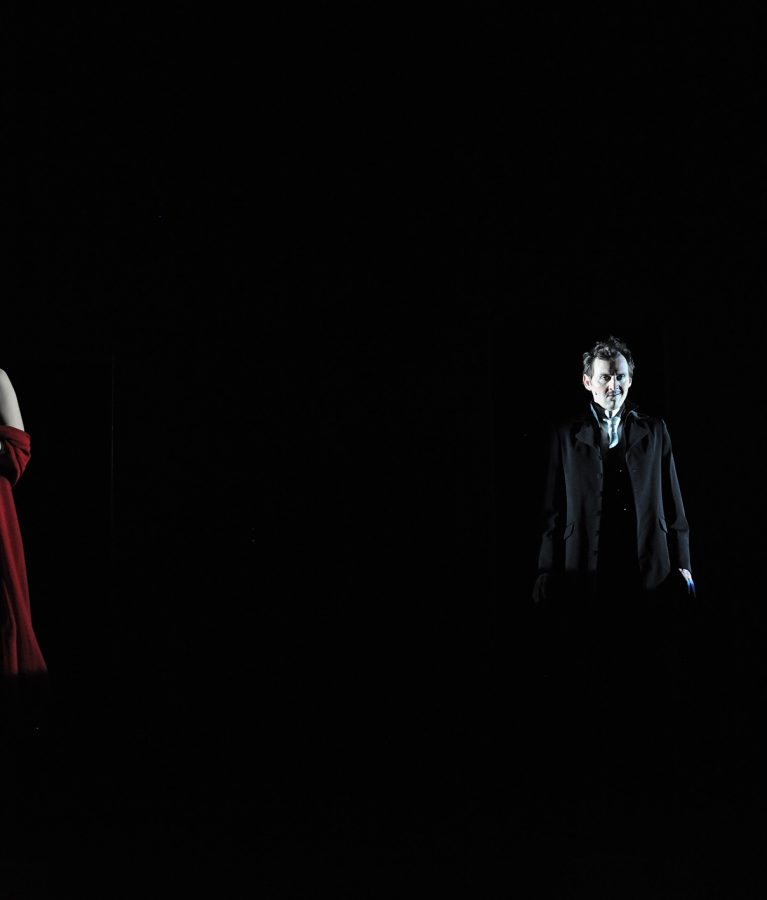 A real breath of fresh air, penetrating and warm as a Verlaine's poem

Twenty-Four Hours in a Woman’s Life

Love and abandonment despite social conventions

Never before had I seen a face in which the passion for play sprang, so bestial, in its cheeky nudity. I was fascinated by this face, which suddenly became dull and extinct, while the ball was fixed on a number. “Says Mrs. C.” This man had just lost everything. He rushed out of the casino. Instinctively, I followed him. Then began 24 hours that would turn my destiny upside down. ”

A woman, recently widowed, throws herself body and soul into a devouring passion for a young man who has just lost everything at the casino. She tells us about this dazzling and unforgettable passion, this raw emotion that hides under the masks, this timeless story of love and abandonment despite social conventions.

Love and abandonment mingle in this timeless story, far from social conventions. This text has been adapted many times for theater and cinema, but never in musical form. And yet, this passion offers exceptional material for music, a great palette of colors commensurate with its heroine. 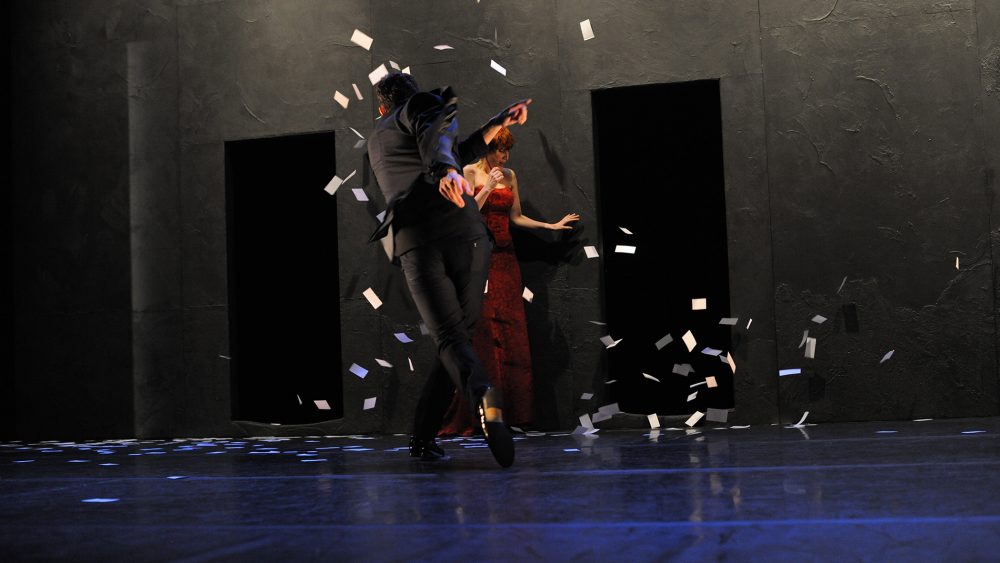 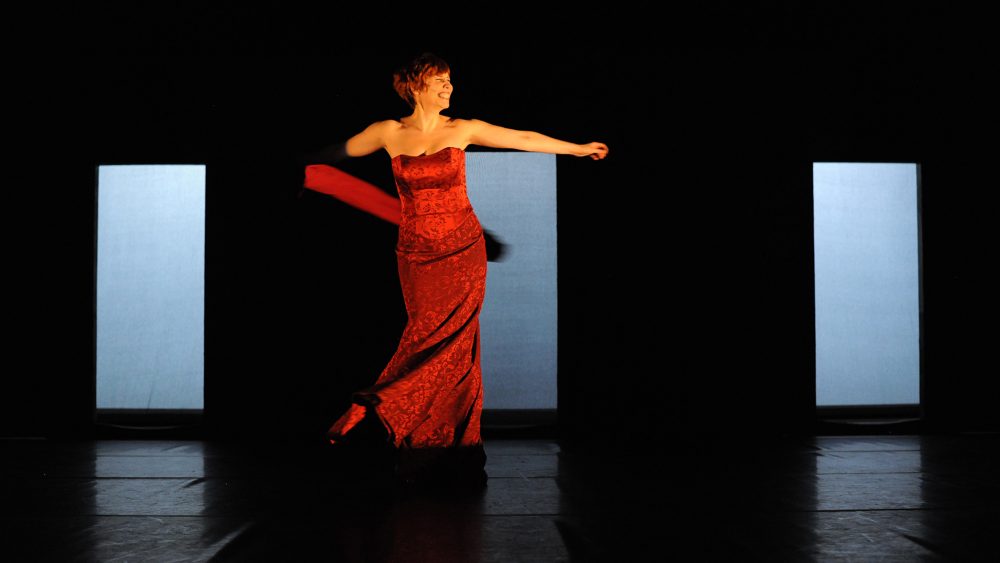 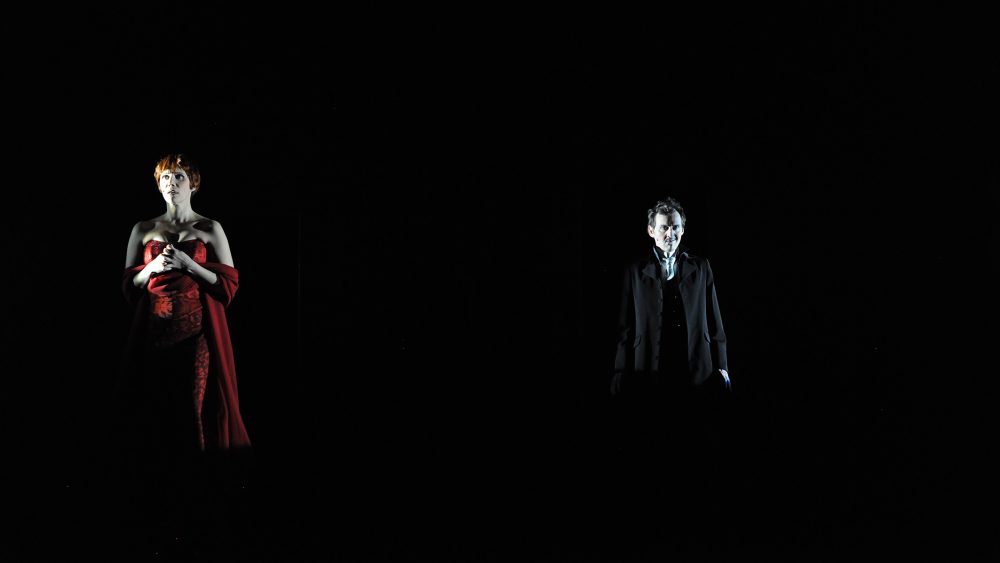 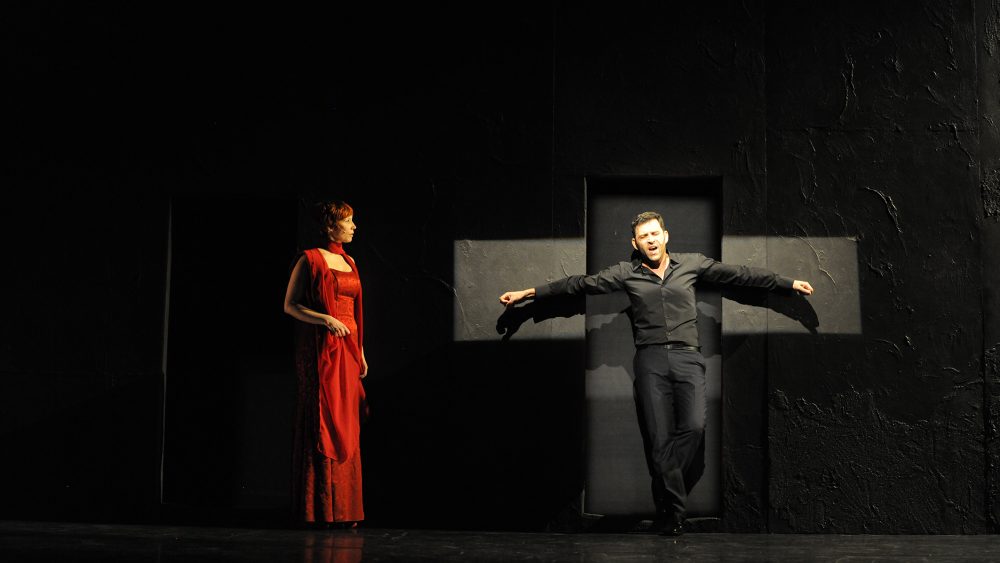 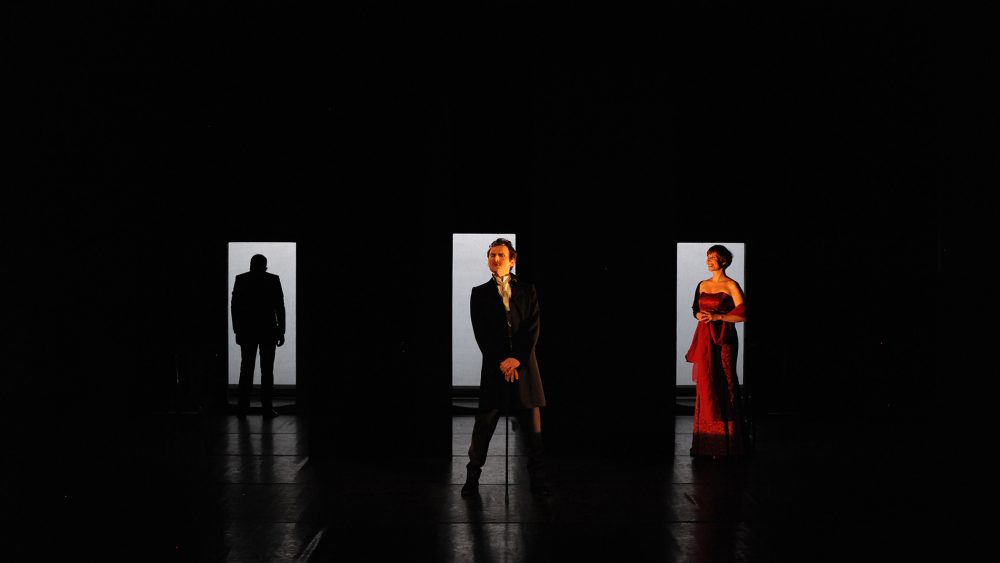 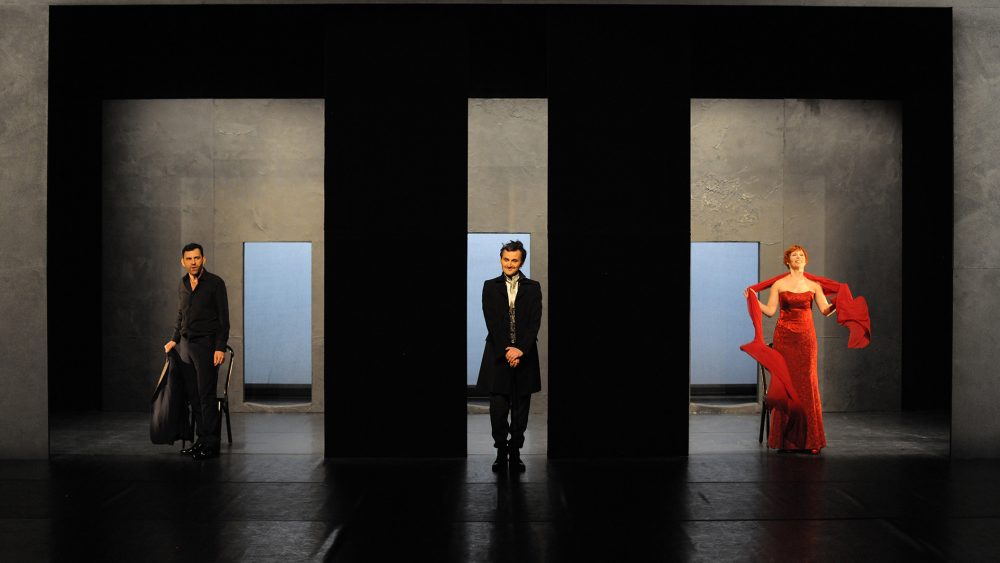 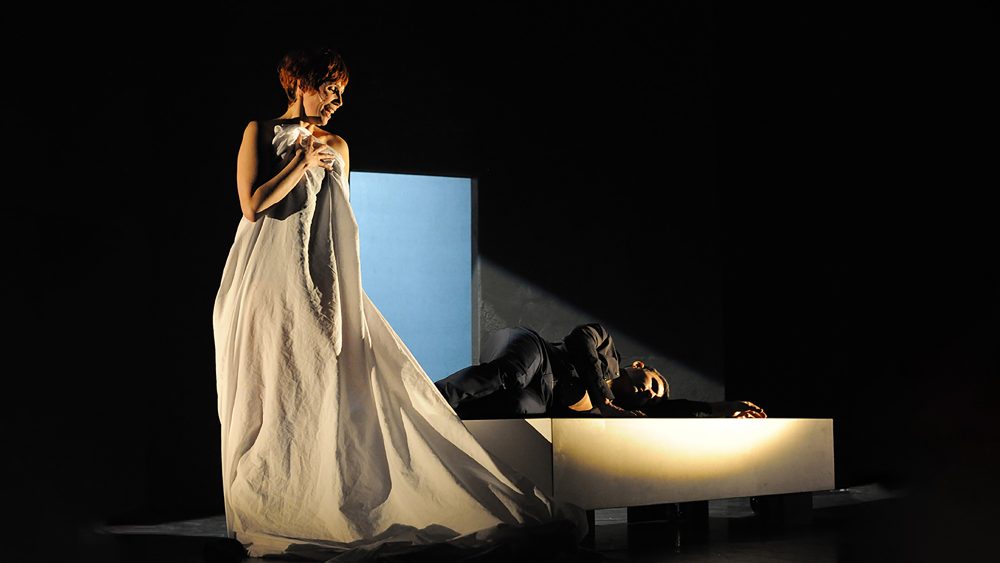 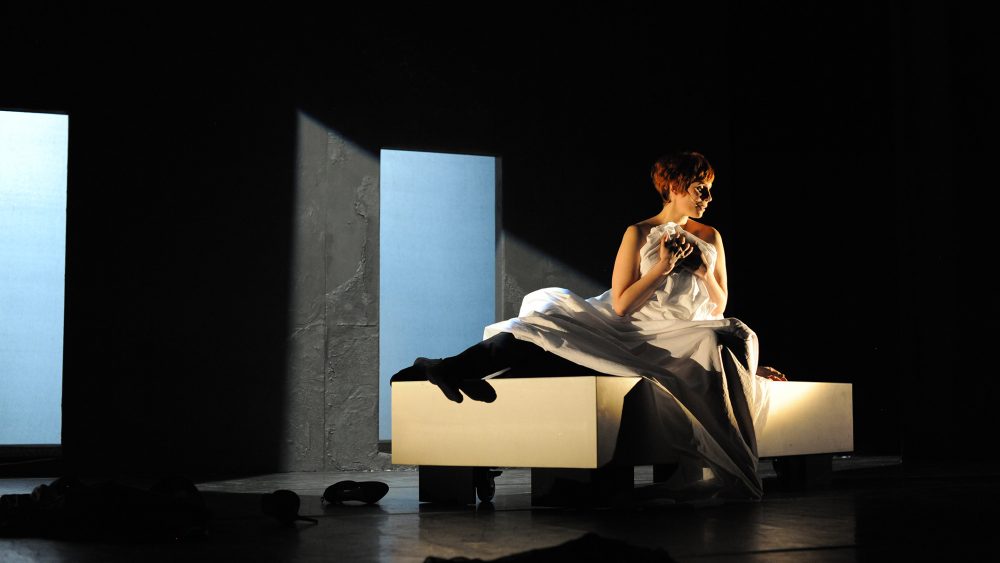 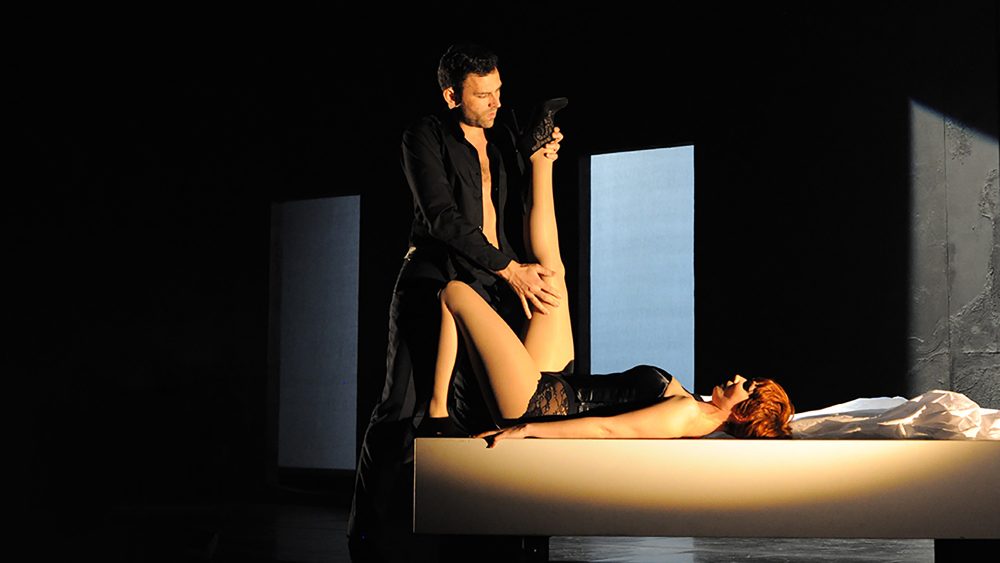 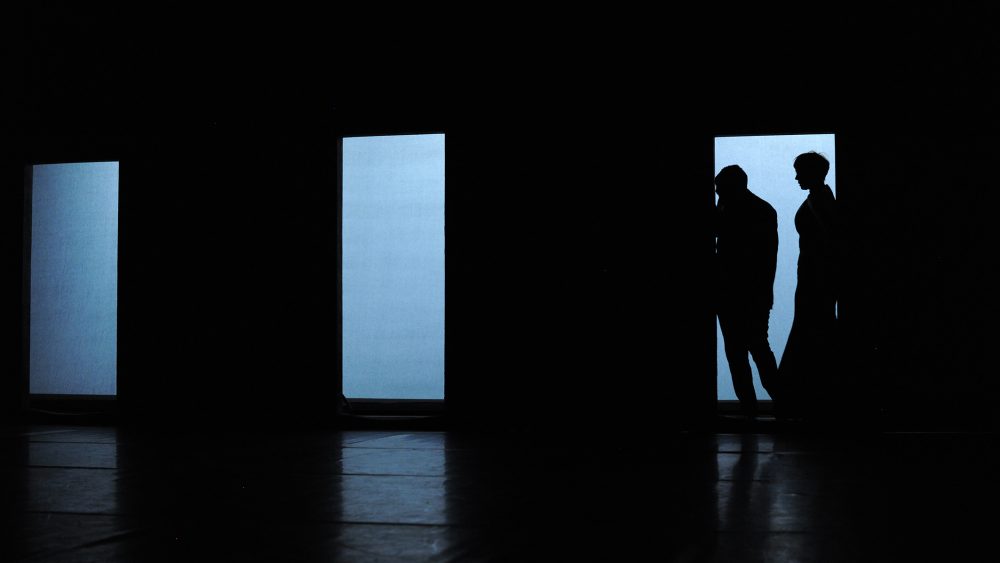 Austrian writer, playwright, journalist and biographer, Stefan Zweig (1881-1942) studied philosophy and joined the avant-garde movement Jeune Vienne. He published his first story, In the snow, in 1901. Until 1914, he multiplied trips while continuing his writing activities. In the interwar period, he defended the pacifist cause alongside Romain Rolland. In 1934, worried about his Jewish origins, he went into exile in London, then in Brazil. In 1942, desperate for the victories of the Nazis and their allies, he committed suicide with his wife.

More than 80 years after its publication, Twenty-four Hours In a Woman’s Life, continues to exert its appeal on readers. Stefan Zweig is the most widely read foreign writer in France.

When Zweig met Strauss in 1931, he had no idea that the greatest German composer of the 20th century would choose him, after the death of his accomplice the poet Hofmannsthal, as his new librettist. The result is, thanks to the fruits of a rather miraculous artistic understanding, the opera buffa La Femme silencieuse created in June 1935 (Die Schweigsame Frau).

The era was then under the Nazi dictatorship. Upon learning that Zweig, the Jew from Vienna, had worked with Strauss, the President of the Reich Chamber of Music, Goebbels obtained a ban on the opera and the resignation of the composer who had previously been worshiped.

Stefan Zweig has a sincere and even visceral passion for music, nothing mundane or opportunistic: Bach, Haydn, Mozart … up to Webern. A personal passion further enhanced by the presence of Mahler and Walter like him, Jews. It is also the attendance of the Salzburg Festival where he finds the same Walter, Toscanini or Busoni …

Schubert also appears in a very funeral way: the music of the Wanderer will accompany him until the suicide, decided with his wife, a certain night of February 22, 1942, in Brazil.

Adapted from the novel by Stefan Zweig